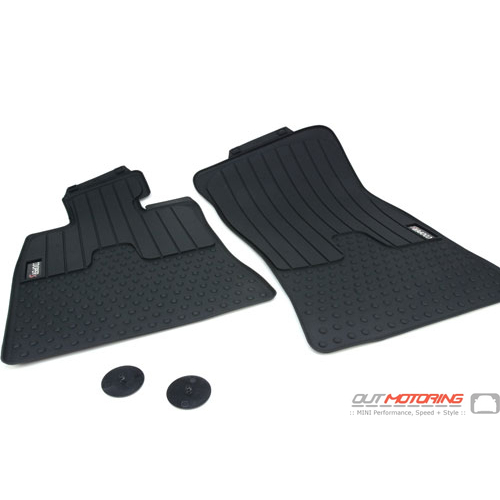 The lights work great and look great too. Much brighter than stock. Pretty easy to install after you get the 2 tabs (top & bottom) on the old lights either compressed or just break them as their not need for install or removal there are 3 screws that mount the lights and seal them from the elements. Steve Shell

Although I am not ordering any parts on this visit just yet, I wanted to thank you guys for such an honest and awesome company. My best friend just ordered her NM Exhaust from you today, and she had nothing but praises for your customer service and product availability. You are definitely going to be our number one source for parts. Lance
Hi,
I recently purchased the belt tensioner from Alta and had it installed. Had I only known over the past several thousand miles that my shock was bad, I would have changed it sooner. The shop guys brought the old one out to show me that it was completely useless. Since replacing it my mileage has increased dramatically, and performance as well. apparently the drive belt was slipping on the super charger. And power, all I can say is "Yeah, Baby". Thanks guys for making this part available.
Best Regards,
Ron Ron
Read MORE COMMENTS »      Write Your Own Testimonial »