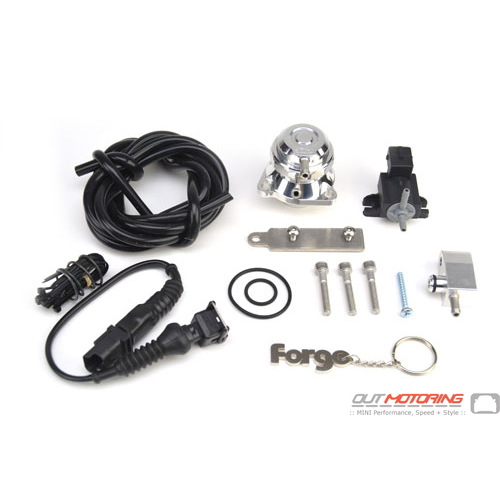 I have just received my sunshades for my Mini Cooper, I am over the moon they fit like a glove which is perfect for protecting us from the Australian sun. Many thanks a great purchase will definitely be buying more goodies for my car. Michelle
I am a Canadian customer and at first I was a little skeptical ordering but after first emailing Aaron, now I just keep coming back! Amazing customer service and shipping is fair for custom/import charges. My #1 shop for anything I'll ever need for the Mini!!! Ralph Santos
worked like a champ...looks great. Mark
Read MORE COMMENTS »      Write Your Own Testimonial »