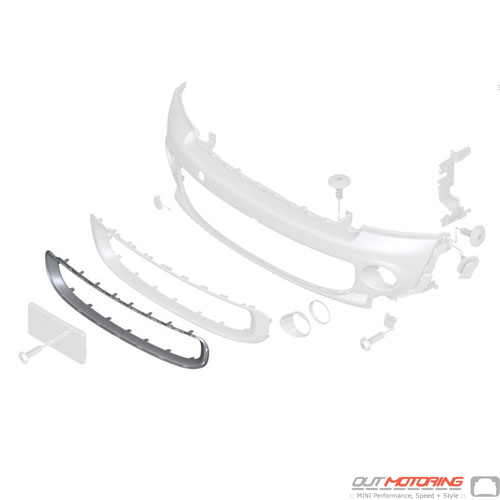 Both of the front headlight trims came with one having the letter "A" and one having the letter "B" but does not instruct on which one is left and right side. Both pieces are almost identical and fit nearly the same on either headlight trim. I feel that there should be some sort of instruction on which one goes on the left or right side. Patrick
I ordered the NM power module and a K&N CAI for my '16 F54 S Clubman. Both were very easy to install with the attached instructions. Shipping and service were excellent and I will continue to buy any items I need from these guys. stephen waites
I am from Melbourne Australia.
I would like to thank Out Motoring for the excellent service with my order. I was informed every step of the way through the delivery process and the products are exactly as displayed. Very happy Allan woodworth
Read MORE COMMENTS »      Write Your Own Testimonial »