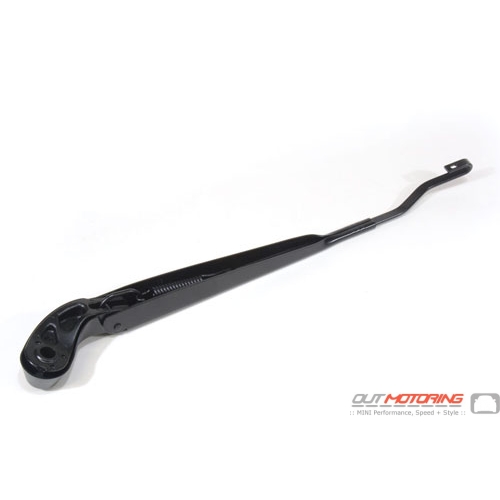 Today I ordered a few more parts I needed before taking my Mini into the shop. They were shipped out within 6 hours of placing the order.
Out Motoring is my go to shop. Alex
I got the lights. Thank you so much. You guys have restored the faith in
humanity to me by sending me the lights because it was so many months
after and it could have been argued that I should have checked the box
sooner and not after 7 months. I am really floored by your customer
service! You guys are awesome!

-Partha Partha
Thank you Aaron,
I've also promoted your business to other Mini owners who have viewed the website from Ottawa and Montreal Canada
You guys know your stuff amazing products and customer service, I am truly a satisfied customer
Regards, GregM Greg
Read MORE COMMENTS »      Write Your Own Testimonial »