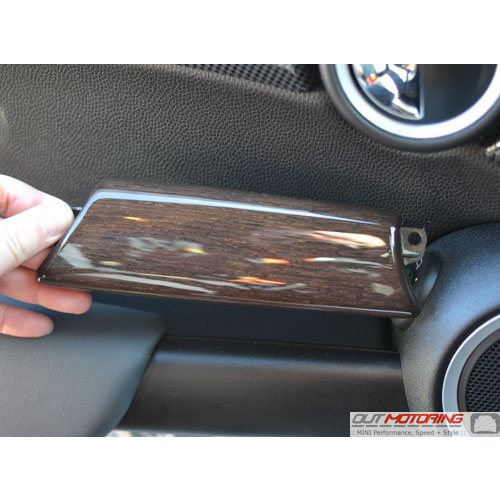 In this "internet age" we find ourselves searching for the best price we can find. All the while not thinking about the "value" of customer service. Is an extra dollar or two in your pocket worth bad service? The answer is no!

Disadvantages: I wish there was a bigger variety of OEM accessories (but not a deterrent for doing business). David De Wald
So happy I found this store. I order a grill for my R56-S and shipping was fast. I did how ever had the wrong trim (completely my fault) I called and they hooked me up with the right ones right away. Costumer service was excellent. He even hooked me up with the clips for my grill!! ill definitely will be continue buying from there. Ruben Morales
I recently purchased a few items for my R56 as i begin to make it more my own as well as some maintenance parts. I was extremely satisfied with service that I've received from OutMotoring. The level of service I've received makes it easy for me to return to OutMotoring or my future needs. With technology it's so easy to buy from anywhere/anyone, but when a company goes above and beyond they set themselves apart from everyone else.