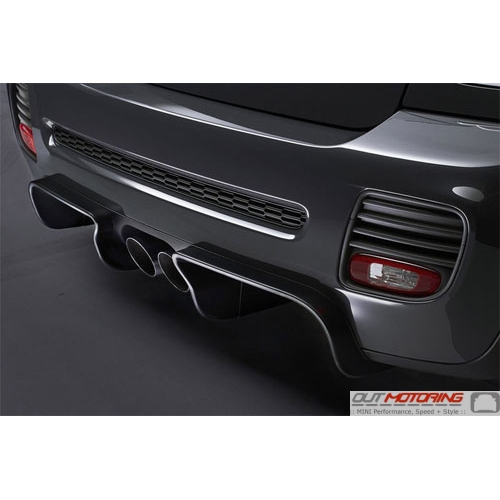 I've ordered from Outmotoring several times now. They are a model of customer service. Great website, great products, quick shipping. I will order everything for my MINI from Outmotoring from now on! Nick Simpson
out of the box and snapped right on -- 5 minutes...looks great and goes with the black jack on the roof. Mark
3 orders and I can say that Out Motoring has a customer for life. Shipping has been exceedingly quick, prices are more than fair (beating competition by at least $1), and the reward points are a nice touch to take a little money off the next order. I'll definitely be coming back for more once the weather warms back up. Matt
Read MORE COMMENTS »      Write Your Own Testimonial »