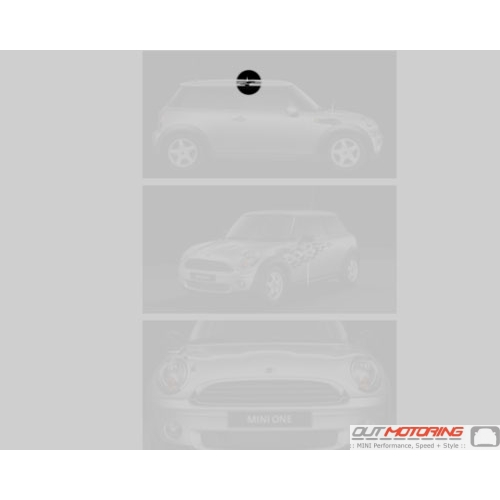 Aaron and his staff down at OutMotoring are awesome! Always extremely friendly and helpful with any questions I have about their products and Mini's in general. I live near by so it is nice to be able to go down and pick up everything I need and look around at what they have on the shelves. They always have what I come to get in stock and if they don't they always offer to order it for me. I have purchased almost all of my Mini parts from them and I will continue to do so! Thanks again OutMotoring! Matt
Oumotoring has been of great help and technical advise on upgrading my R53 S.

The MINI became much more fun to drive and stayed a practical daily driver for us.

Thank you Out motoring.

Jay Frem Jay Frem
Thank you for being the most reliable source for my Mini project(s). I really appreciate the service and attention to detail. All the best. You can quote me on that- Daren Daren
Read MORE COMMENTS »      Write Your Own Testimonial »