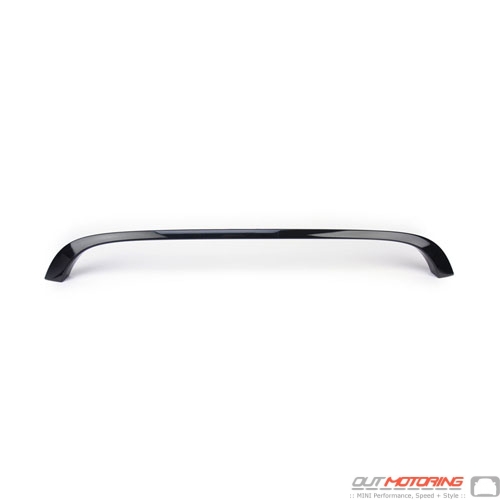 For my first purchase with Outmotoring I bought a set of Gen 2 Clear Side Marker Lights and the product, the company, and their customer service is excellent! I will definitely use Outmotoring again for all my future MINI product needs! Kevin O
Received my order today Fri Mar 5, as usual excellent service with an excellent product,liked the idea that you guys sold the grill as a 2 piece rather than having to order two seperate pieces,like some of the other suppliers, will be dealing with you again in the future.Cheers Bill Bill Frizzle
I bought Denso Iridium Colder spark plugs recently and found out that they are a horrible product to use. Wish that Outmotoring would allow customer reviews on products, that way we the consumer wouldn't have to worry able destroying our vehicles by adding sh!# parts. Why even sell this brand of spark plug if they have a bad reputation of popping out and destroying the threading! scott
Read MORE COMMENTS »      Write Your Own Testimonial »