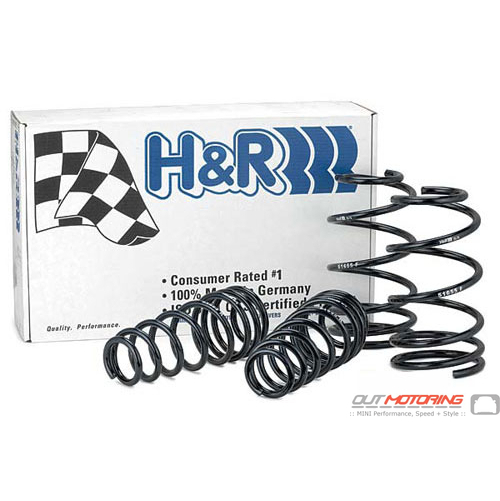 Both of the front headlight trims came with one having the letter "A" and one having the letter "B" but does not instruct on which one is left and right side. Both pieces are almost identical and fit nearly the same on either headlight trim. I feel that there should be some sort of instruction on which one goes on the left or right side. Patrick
I went to the outmotoring store on Monday and the lady who helped me was just really nice and easy to work with. Josh Bertram
I've made numerous purchases and have been satisfied with all of them.
My only disappointment has been my purchase of the black gas cap cover. The color has faded big time and I've owned it less that 6 months. Cary Nixon
Read MORE COMMENTS »      Write Your Own Testimonial »