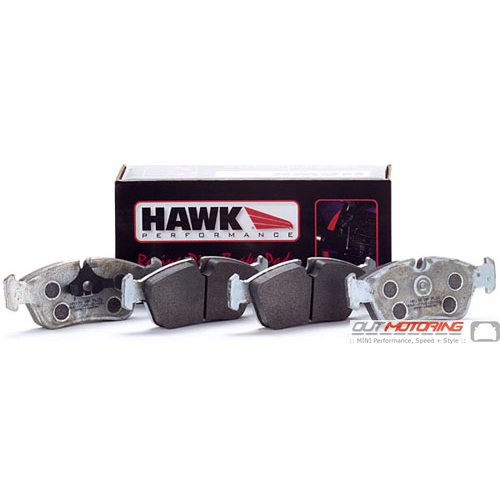 The most stylish Turbo addition you'll be able to find anywhere!
Todd
I talked to Aron. He went out of his way on his day off. Came and open the shop since i was needing a flywheel for my R56-S. I leave about an hour away from the shop. We set up at time and he was there with no issues. Send me my way with a flywheel and i was able to put my mini back on the road the same day. Couldn't be any more happier. That is dedication and excellent costumer service. Thank you so much This is not the first time he goes out of this way for me. So i will keep continuing going to Outmotoring every time i need something. Next step are coil overs and wheel! Ruben Morales
Greetings,