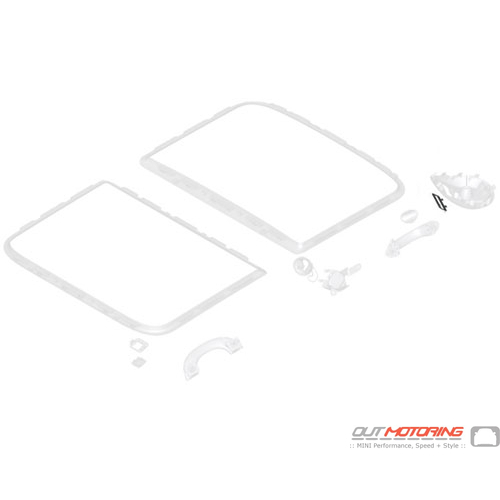 I have just received my sunshades for my Mini Cooper, I am over the moon they fit like a glove which is perfect for protecting us from the Australian sun. Many thanks a great purchase will definitely be buying more goodies for my car. Michelle
I recently ordered a mnidomore hitch for my 2016 convertible. Your e-mail, phone and shipping responses were the best I have had from any company (including AMAZON) that I have dealt with. Thank You, your staff is doing a great job.

Jim Wood Jim Wood
Thank you Aaron,
I've also promoted your business to other Mini owners who have viewed the website from Ottawa and Montreal Canada
You guys know your stuff amazing products and customer service, I am truly a satisfied customer
Regards, GregM Greg
Read MORE COMMENTS »      Write Your Own Testimonial »