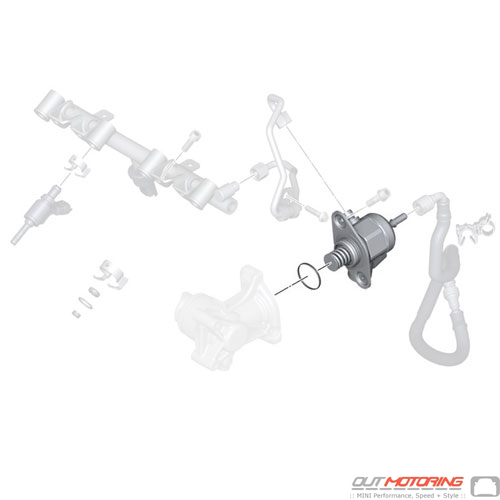 Really appreciate the effort to get me the tire before Wednesday. It
arrived today (10/1) at 4 pm. Thanks and keep up the good work. A well
satisfied customer! Alisa K
Thank you very much for your generosity shown to our Club with the presentation of the MC2 magazines, Outmotoring shirts, plate frames, etc. Our members will be truly overjoyed when they receive them at our meeting. As I tell everyone, Outmotoring is a first class operation.
Thank you very much.
Gary Ellers
President
Mid-Columbia Mini Club
Washington State GARY ELLERS
I just want to say, thank you for running such a good business. I just love it, I send in my order and check, and a week later I got my parts. Now this is the way to do business!!!!! I deal with Summit for my racing and hot rod parts, and they are the same. I have also dealt with outfits that you wait two or three months for your parts. I do not deal with places like this. It does not take long to learn a lesson. That is why I will buy all, and I mean all of my parts from Out Motoring. Period. Thanks again for have good stuff for the mini coopers. Greg Greg
Read MORE COMMENTS »      Write Your Own Testimonial »