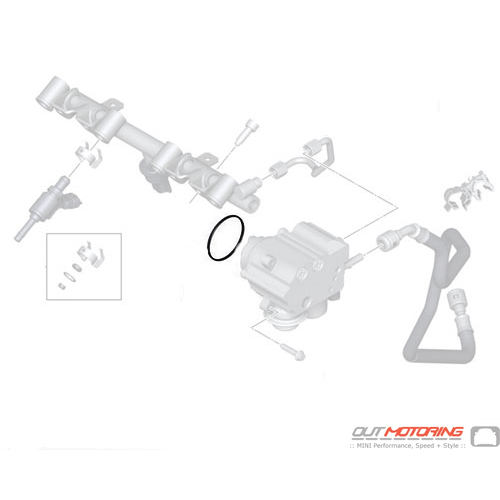 Received my order today Fri Mar 5, as usual excellent service with an excellent product,liked the idea that you guys sold the grill as a 2 piece rather than having to order two seperate pieces,like some of the other suppliers, will be dealing with you again in the future.Cheers Bill Bill Frizzle
Thank you.I use this on my 98 BMW 740iL (with a bad paint job). This product works.Now I can clean it Michael Green
great knowledgeable service sue olivier
Read MORE COMMENTS »      Write Your Own Testimonial »