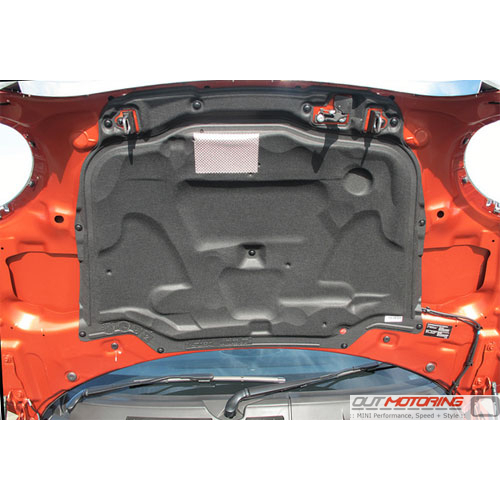 The lights work great and look great too. Much brighter than stock. Pretty easy to install after you get the 2 tabs (top & bottom) on the old lights either compressed or just break them as their not need for install or removal there are 3 screws that mount the lights and seal them from the elements. Steve Shell
03 Mini R50 hatchback. I ordered and received the Aux jack. The company delivered as advertised. The instructions were a bit vague. However, with the help of \"youtube\", I managed to install with little to no trouble. Product works great! No complaints. Aaron Manley
Outmotoring has excellent, high quality products for the Mini at excellent prices and the customer service I have received from Aaron has been outstanding! Extremely helpful, knowledgeable and quick to respond. I have bought many parts from Outmotoring and they are my first choice for anything going on my Mini. Daniel Sonder
Read MORE COMMENTS »      Write Your Own Testimonial »