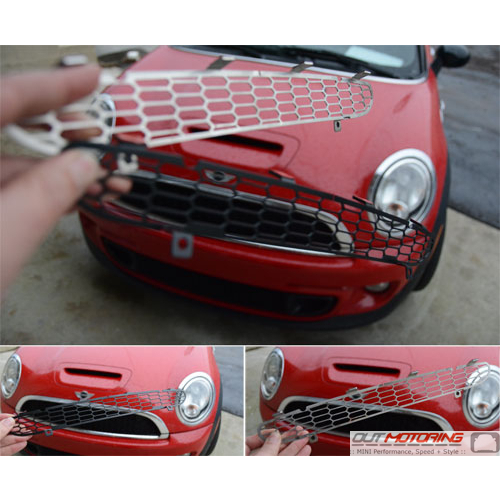 I have spent roughly 400-500 dollars with Outmotoring since the purchase of my 1st Gen MCS. I have only had one small issue with paypal not working to complete the order correctly, which was solved as soon as I emailed them. Great customer service, and excellent products at good prices. I will continue to shop with Outmotoring for anything I need for my MINI. Matt
Hi
We are an overseas customer in Perth Western Australia and can only recommend both the service and the quality of products supplied through Out Motoring. My wife has just received her 2nd mini an electric blue F56 with black roof named "Fabian" dont ask me why but thats how they sell cars in Australia (all have names) We received several items recently and have been installed quickly and easily. Thanks for shipping overseas and look forward to buying parts and accessories to add to the looks of the car.Even my good lady wife was impressed
"Happy Wife Happy Life.
Jeff Jeff Wright
Outmotoring is great. Aaron provides exceptional customer service and is always very helpful in answering questions. He also is very good about if there is any issue with the product about extending a credit or refund without hassle. I would recommend buying here if you own a Mini! Caleb A Bartz
Read MORE COMMENTS »      Write Your Own Testimonial »