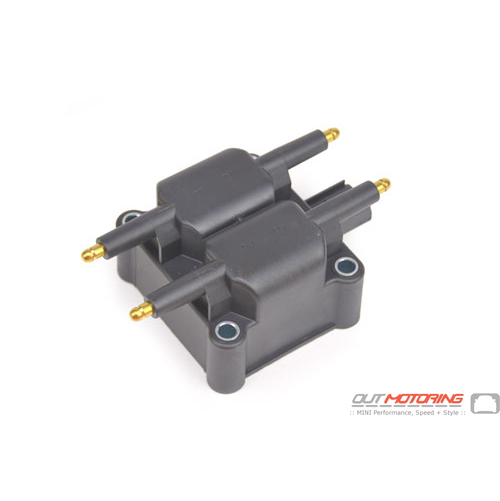 Hello, My order #xxxxx. I was very happy with the quick delivery. I checked the contents-then put the box aside. When "life 's other stuff" got handled, I looked through the box again and saw the blue fob strip. First I thought it was added in error & was thinking "Crap, how do I get this back to them?" Then I saw the note from Chris. I wanted to get back and let you know how much I appreciated that. So kudos to the company and everyone that handled my order.

Now I want to buy more "stuff" for my mini!

You got a great team. Matt Shank
So happy I found this store. I order a grill for my R56-S and shipping was fast. I did how ever had the wrong trim (completely my fault) I called and they hooked me up with the right ones right away. Costumer service was excellent. He even hooked me up with the clips for my grill!! ill definitely will be continue buying from there. Ruben Morales
The owner is nice, prices are in line with others or better. My complaints are twofold. First not a blasted thing comes with any installation instructions. The Eventuri intake had excellent ones you could download, the rest had nothing. I guess you are supposed to know how to install before you buy.
Second, I have left a lot of reviews on products (most of them very favorable) and yet they don't show up under the product listing. I rely heavily on customer reviews as I have found they are generally the best gauge of the product. It has aggravated me beyond speaking that I spend the time writing a detailed review, only to never have it post. When I go to the item, it will say "no reviews for this product" and then underneath it "you have written a review for this product". Seriously? Karen Casey
Read MORE COMMENTS »      Write Your Own Testimonial »