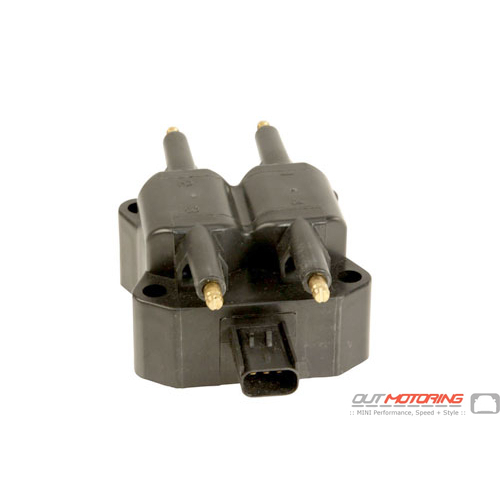 I have purchased a short antenna, JCW black grill trim, and the magnetic grill badge mount kit all from Outmotoring. Speed and ease of ordering was fantastic. Couldn't be happier. Will always look to outmotoring first when ordering any parts.
Colin Baker
ok this one of the best places to buy items for minis .. the Quality of the product is ecxelent and the packing is great well take care..
im very satisfy of the customer service they go the extra mile to help you...
ALSO GREAT DISCOUNTS...

thanks guys ;)
GREAT SERVICE... Nestor Rodriguez
Purchased the following for my F54 JCW: