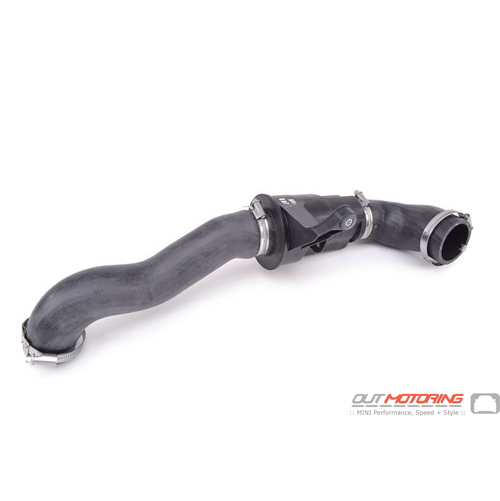 Hello Outmotoring,
I have purchased your stage 1 speed upgrade and the results are amazing.
Next I plan to add the header & exhaust. Also the brake upgrade.
Thank you for your research and advice.
I think it would be helpful if you also added a suspension replacement/upgrade option like your speed upgrades.
I am a pretty much amateur with all the products available, and as an owner of a 2008 convertible S will be needing to replace these components soon.
Please provide upgrade options.
Thanks,
Dave David Greenough
Purchased the following for my F54 JCW:

SUPERB help from the Outmotoring Staff! So YES - I'm back for more! KA Dawkins
Thank you for being the most reliable source for my Mini project(s). I really appreciate the service and attention to detail. All the best. You can quote me on that- Daren Daren
Read MORE COMMENTS »      Write Your Own Testimonial »