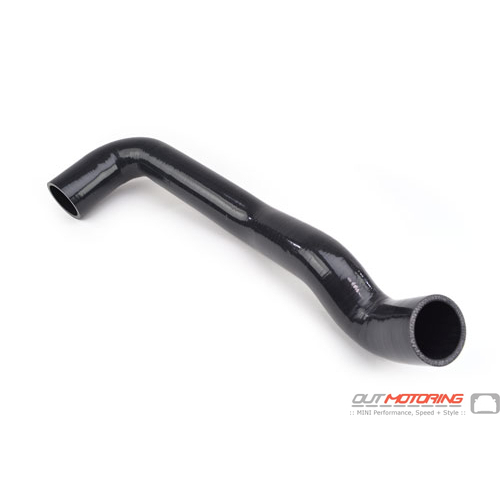 Surfboard rack is good thing, that makes surfboard safe. And the free shipment is good initiative. VitaSpontak
I had a bit of disappointment today when my new hitch arrived - it was not the correct model for my car.
In retrospect, I looked back at the ordering page and found that it was my mistake but I could see why. I searched for a hitch for a Mini-S R53 and it took me to a 1001 which is for a non-S R50. The model numbers for the hitches and the cars they match up with were at the very bottom of the page, which I didn't see when ordering. It would have been very helpful if the drop-down menu had not just the hitch model number (1003) but the car model as well (R50, R53...) to help avoid this confusion.
It cost me return shipping and another week or more of wait. Not fun. Douglas Thompson
I recently installed the aftermarket chrome interior package on my Mini 2 door coupe S. Prior to installation the carbon black interior felt dark and somewhat cheap. After installation the interior came alive. It appears much richer and bright and almost a different interior. It takes patience to install all of the pieces but it is time well spent. Highly recommended. Lou Kirchner
Read MORE COMMENTS »      Write Your Own Testimonial »