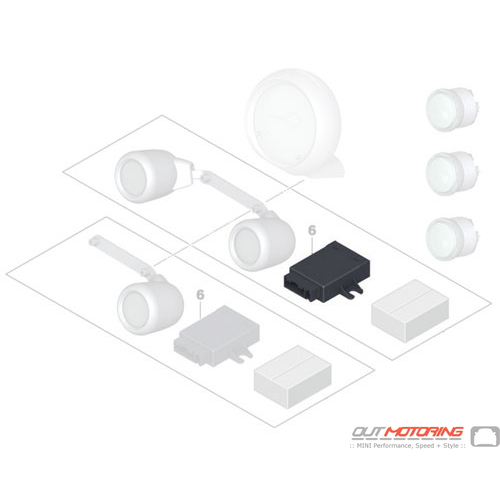 I have spent roughly 400-500 dollars with Outmotoring since the purchase of my 1st Gen MCS. I have only had one small issue with paypal not working to complete the order correctly, which was solved as soon as I emailed them. Great customer service, and excellent products at good prices. I will continue to shop with Outmotoring for anything I need for my MINI. Matt
Thank you.I use this on my 98 BMW 740iL (with a bad paint job). This product works.Now I can clean it Michael Green
I bought Denso Iridium Colder spark plugs recently and found out that they are a horrible product to use. Wish that Outmotoring would allow customer reviews on products, that way we the consumer wouldn't have to worry able destroying our vehicles by adding sh!# parts. Why even sell this brand of spark plug if they have a bad reputation of popping out and destroying the threading! scott
Read MORE COMMENTS »      Write Your Own Testimonial »