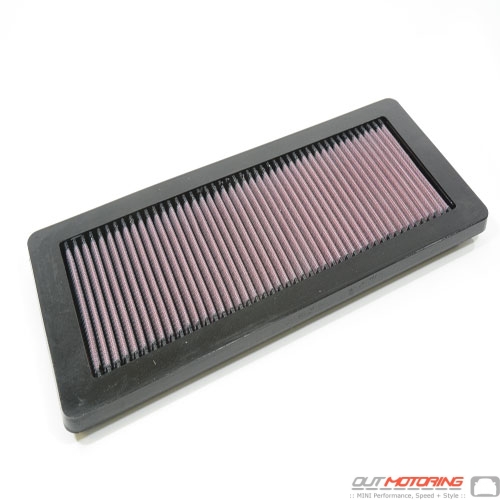 Chris
New York, USA! Chris Paparella
I have had nothing but GREAT experiences with ordering! At first I thought I just got lucky with the speed of processing and receiving my orders! Not the case! It's nice that there's still companies that care about the customer and are just as excited to send you the parts as you are to order them! Thank you OM crew!
Dennis Dennis Weaver
I am from Melbourne Australia.
I would like to thank Out Motoring for the excellent service with my order. I was informed every step of the way through the delivery process and the products are exactly as displayed. Very happy Allan woodworth
Read MORE COMMENTS »      Write Your Own Testimonial »