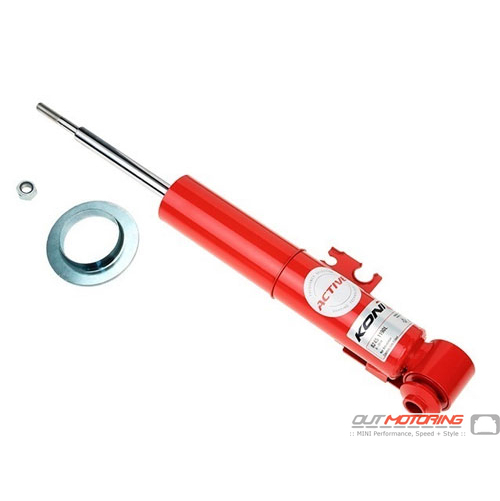 If you don't mind destroying the OEM shifter boot then this thing is a snap (literally and figuratively) to install. You won't need to disassemble the center console. I just broke it off with a screwdriver. The new well pops right in with no tools. Couldn't be simpler. Thomas Lhamon
Fantastic service! always wonderful to speak with.
Very helpful when needing advice. Nikos
One of the best providers for Mini needs. I easily found the replacement headlight trim and 3rd brake lite and shipping was fast. The light was damaged and they quickly sent a replacement.