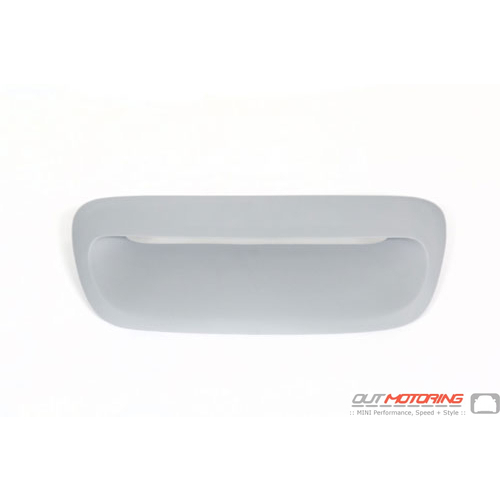 I have ordered a few parts from these guys over the past years, and always had an successful business with them. I live in Iceland and have to pay a few extra bucks for the shipping, so Aaron sends me email right away about it. I take care of it and receive the product a few days later. Birkir Rafn
Both of the front headlight trims came with one having the letter "A" and one having the letter "B" but does not instruct on which one is left and right side. Both pieces are almost identical and fit nearly the same on either headlight trim. I feel that there should be some sort of instruction on which one goes on the left or right side. Patrick
So far everything that I have ordered from this company has been great on time delivery un damaged and ready to go thank you Gary R
Read MORE COMMENTS »      Write Your Own Testimonial »