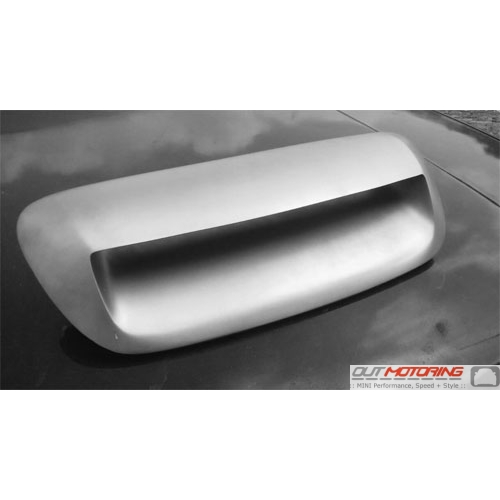 The Best Looking Chrome 'Turbo' badge you will find anywhere period! It looks perfect underneath your 'Cooper S' badge. Todd
So far everything that I have ordered from this company has been great on time delivery un damaged and ready to go thank you Gary R
In this "internet age" we find ourselves searching for the best price we can find. All the while not thinking about the "value" of customer service. Is an extra dollar or two in your pocket worth bad service? The answer is no!