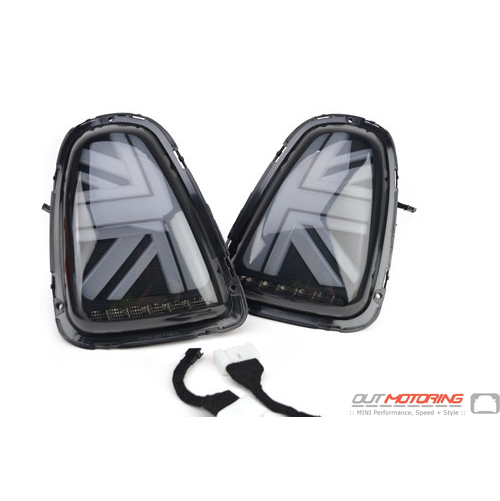 These camber plates are very well built structurally, improved the handling of the car dramatically, but IE built this unit around a very low quality bearing. By increasing the camber in the way that this unit does, it puts more load on the bearing and within only a couple months of installing it, the bearing becomes noisy, than gets sloppy, and than you car sounds like your front end is going to fall off on mild bumps. We installed these fixed camber plates following the instructions to the letter and within a few months, every set had to come off the cars they were on. Vic Gregory
Ordered oil change kit for my Mini Cooper. One of the oil containers had leaked throughout the box, soaking everything else, and through the bottom of the box. Made a oily mess. You need to check the caps to make sure they are tight before shipping. Ernest Anderson
Australian order for my r53 Mini Cooper S 2003. Ordered DDM works CAI, 15% CS pulley, belt, plugs and CS tower defenders.
Postage was incredibly slow due to sitting at Miami airport for over 20 days, then held yet again at Melbourne customs for another few weeks. Box arrived pretty banged up with the CAI needing a bit of straightening out. OM have been super helpful with my other orders so hopefully all goes well. Mark Robinson
Read MORE COMMENTS »      Write Your Own Testimonial »