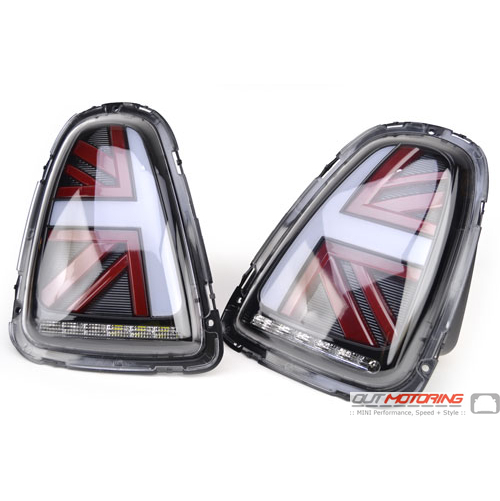 I just wanted to thank you for the FANTASTIC experience!!! I ordered over $900 and everything arrived timely as promised!! Everything was in PERFECT condition!!! sd

Dennis Dennis
I recently made several purchases with OutMotoring. The team was a huge help with not only the selection of products but following through on delivery and overall satisfaction on product. I've worked with several other retailers in the past, I have to say my experience with OutMotoring was hands down the best I've had in a long time. Jose Martinez
Fantastic Customer Service from Aaron!! He is always helpful when I make a purchase and especially when I have a question and make a phone call, he's always helpful to answer my questions about an item or a purchase I've made. Very knowledgeable. Highly recommend OUTMOTORING!! Ken Ayers
Read MORE COMMENTS »      Write Your Own Testimonial »