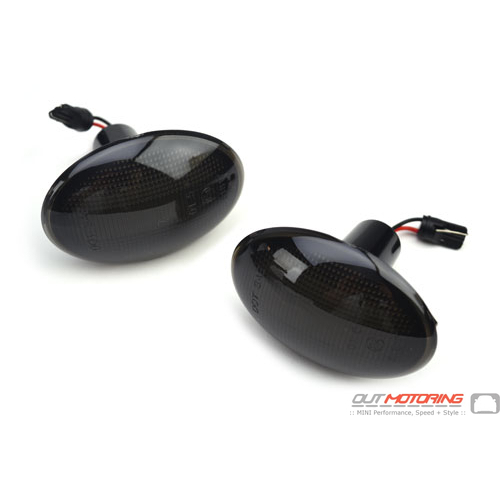 installed a notch scoop on my r53 i love the way it looks, adds a more aggressive look and its priced right. jeffery
Got my scoop guys, many thanks from Australia...will be ordering stuff from you guys again...Ellie Ellie B
I ordered a replacement bulb for an F54 brake light but it didn't work. Aaron went way beyond to help me get the right part and got it working again. Thanks!!! Andy F54
Read MORE COMMENTS »      Write Your Own Testimonial »