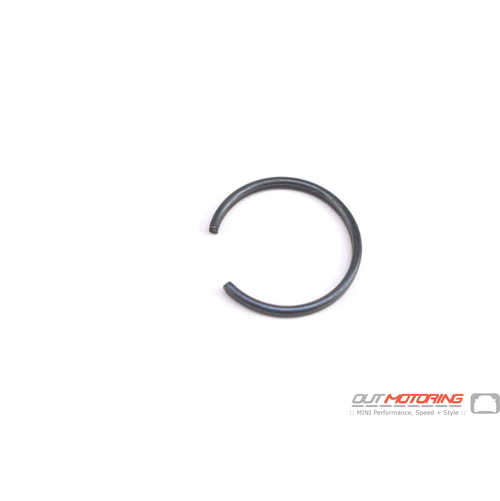 I have purchased a short antenna, JCW black grill trim, and the magnetic grill badge mount kit all from Outmotoring. Speed and ease of ordering was fantastic. Couldn't be happier. Will always look to outmotoring first when ordering any parts.
Colin Baker
My hitch for my R53 came in today and 3 hours later it is installed and the car is all back together. The fit and finish are excellent and I couldn't be happier with the product. The only problem I had is that the instructions mention zip ties and replacement trim mount clips but the little Baggie included in my box was empty. Someone forgot to pop the parts into the bag before tossing the bag into the box. Didn't really effect me because I didn't break any trim tabs and I have PLENTY of zip ties.

Dave
Chili Red Owner #552 David Rigg
I bought Denso Iridium Colder spark plugs recently and found out that they are a horrible product to use. Wish that Outmotoring would allow customer reviews on products, that way we the consumer wouldn't have to worry able destroying our vehicles by adding sh!# parts. Why even sell this brand of spark plug if they have a bad reputation of popping out and destroying the threading! scott
Read MORE COMMENTS »      Write Your Own Testimonial »