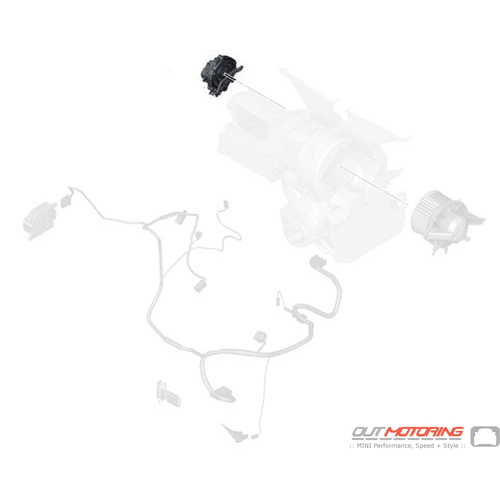 I have just received my sunshades for my Mini Cooper, I am over the moon they fit like a glove which is perfect for protecting us from the Australian sun. Many thanks a great purchase will definitely be buying more goodies for my car. Michelle
I've been ordering parts from Outmotoring's site for a few years now after having some bad experiences from other Mini part sites. Although I have only had a few order errors, Outmotoring has corrected it quickly both times. If 'to err is human' than Outmotoring is 'more human than human'. Keep up the good work guys and I'll keep buying from you! Rick Dallimier
Outmotoring has excellent, high quality products for the Mini at excellent prices and the customer service I have received from Aaron has been outstanding! Extremely helpful, knowledgeable and quick to respond. I have bought many parts from Outmotoring and they are my first choice for anything going on my Mini. Daniel Sonder
Read MORE COMMENTS »      Write Your Own Testimonial »