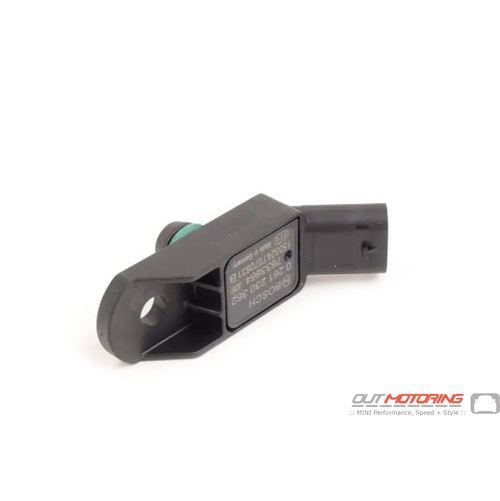 I'm new to MINIs, but so far outmotoring.com has been my go-to source. Aaron has been more then helpful on several occasions. I'll continue to give him my business and would recommend anyone do the same. Tyler Frasca
This is a review of the M12 stud conversion kit for the R53 MINI Cooper S. This is the second stud kit that I have installed. The first set was of much lessor quality and was totally worn out within six years of auto-x, track days and winter tire change-over.

I do have one question; Do you recommend any using any lubrication on the threads of the studs? John W
Wow u guys rock..I recieved my bumper protector for my Mini Cooper S 2007 Conv R52.I cannot believe how perfect it fit. I have bought some great things from here and I have yet to be disappointed. Just want to shout out to all of you @Outmotoring for the Excellent Customer Service,this is why customers keep coming back. THANKYOU!! Cathy SANTINI
Read MORE COMMENTS »      Write Your Own Testimonial »