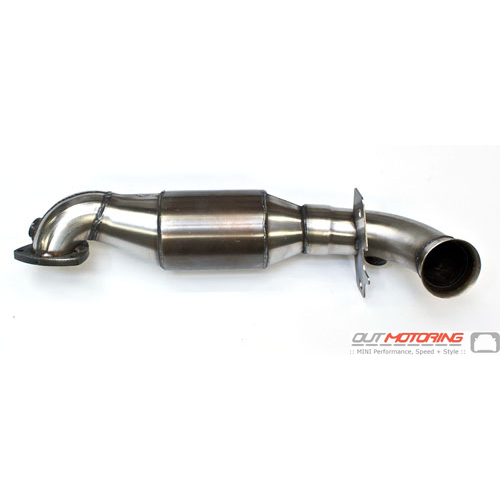 Aaron and his staff down at OutMotoring are awesome! Always extremely friendly and helpful with any questions I have about their products and Mini's in general. I live near by so it is nice to be able to go down and pick up everything I need and look around at what they have on the shelves. They always have what I come to get in stock and if they don't they always offer to order it for me. I have purchased almost all of my Mini parts from them and I will continue to do so! Thanks again OutMotoring! Matt
I own a 2013 Mini Cooper R59 and have ordered a significant amount of items from this website. ran into some issues with the fitment of some things but Aaron from Outmotoring was quick to solve the issue. I am very pleased with the quality of all the items I have ordered and as far as I am concerned, this is the only place to get genuine, high-quality MINI accessories and parts!

Thanks for the great service! Nicholas
I would recommend anybody to purchase anything from his company everything I have received has been great and timely performance wise perfect Gary Radowick
Read MORE COMMENTS »      Write Your Own Testimonial »