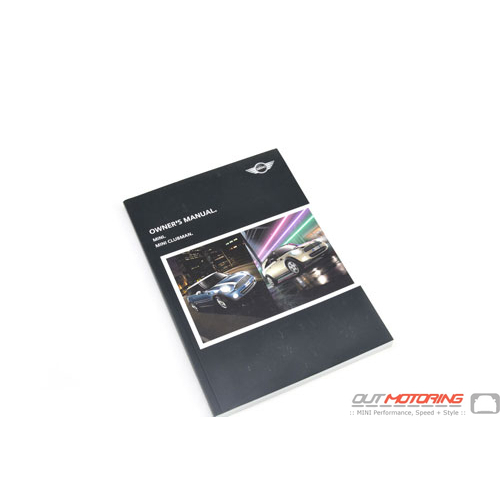 Highly recommend seller. Received items quickly and in perfect condition. Just bought my first Mini and so glad I found a great site to purchase "extras" for it. Thanks. Ellen Robinson
seriously this is what my car needed(2009 JCW Coupe), my old blow off valve was starting to go bad... so i picked up this guy, this paired with a CAI will make sure everyone knows your running a turbo. Brennen Brittain
I ordered a tow hook cover for my mini and it came carefully wrapped as to not get scratched. It fit perfectly! It also came the same week I ordered it! Kelly
Read MORE COMMENTS »      Write Your Own Testimonial »