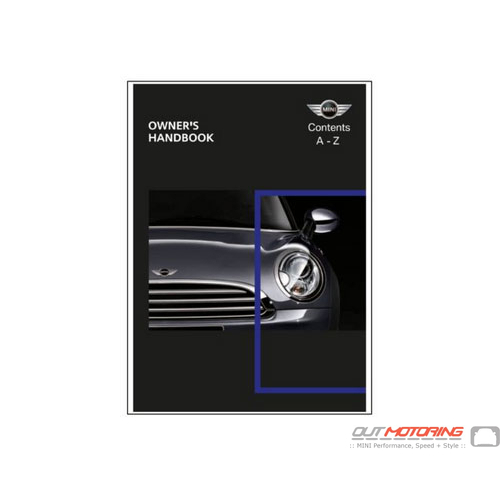 I have purchased a short antenna, JCW black grill trim, and the magnetic grill badge mount kit all from Outmotoring. Speed and ease of ordering was fantastic. Couldn't be happier. Will always look to outmotoring first when ordering any parts.
Colin Baker
Needed to replace the cheesy and broken e-brake handle on my 2008 Clubman S. Purchased the Cravenspeed assembly from Outmotoring. Received the purchase in a VERY timely manner and the quality of the Cravenspeed handle is top notch. Installation was easy and it felt good to toss the broken cheesy factory assembly! Thanks, Outmotoring! Lee
I recently ordered some blackout rings for the tail lights on my F54 Clubman. Aaron and his team provided great service and support when I had an issue - organising a new set sent directly from the distributor to me in Australia. I have ordered from OutMotoring quite a few times over the years and this is the first quality issue I have ever experienced - having said that, with great customer service I have no hesitation in using them again.