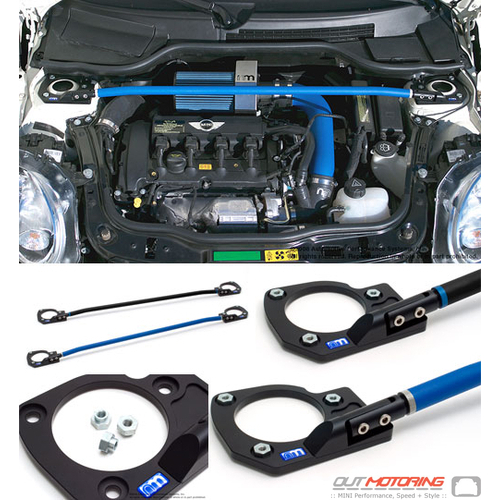 Thanks
Bob Watkins
Bob Watkins
Outmotoring is great. Aaron provides exceptional customer service and is always very helpful in answering questions. He also is very good about if there is any issue with the product about extending a credit or refund without hassle. I would recommend buying here if you own a Mini! Caleb A Bartz
this site is awesome it has everything mini
the customer service is good looking forward to make my mini better with Out Motoring i only wish there were exhaust options
my products arrived within one week everything was nicely packaged!
a good place to get your mini needs from
Thank you Out Motoring!! abdullah miralim
Read MORE COMMENTS »      Write Your Own Testimonial »