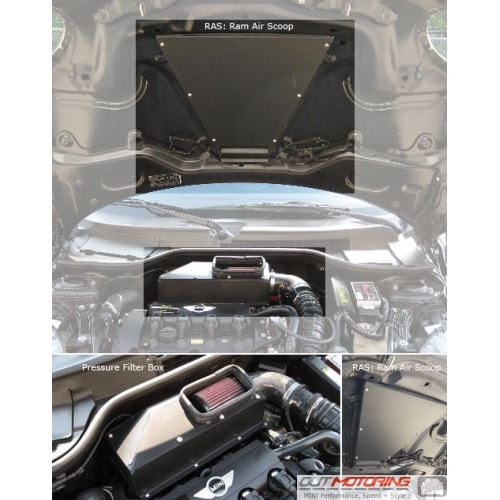 This is a great product! If you are thinking about bleeding your brakes or replacing your lines, this is a must have product. Super simple, great results. Worth every penny! Tim
The last month I bought the EBC yellow stuff brake pads and the Dinantronics Port tuner, the shipment was very fast. Everything was excellent
The staff were very friendly and helpful. Paul
I ordered a part that I did not end up needed - They took the return and were very responsive to all my requests - Great company Nicholas Squires
Read MORE COMMENTS »      Write Your Own Testimonial »