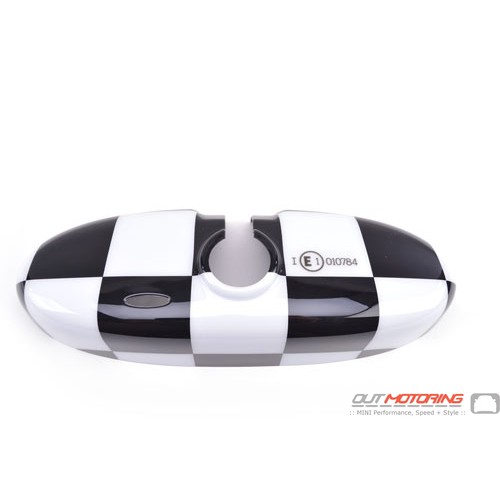 I am a Canadian customer and at first I was a little skeptical ordering but after first emailing Aaron, now I just keep coming back! Amazing customer service and shipping is fair for custom/import charges. My #1 shop for anything I'll ever need for the Mini!!! Ralph Santos
The go to place for mini accessories. They have everything and its all shipped from in the USA. My favorite site I am o it daily and people always ask where do I find this stuff. Outmotoring.com of course! Tom Dahmer
My Car in the Caribbean was wrecked and i was having a lot of issues getting the parts i needed from multiple suppliers. I supplied a list of what i needed to Aaron and the rest is history, i can honestly say it has been one of the best representations of customer service i have ever had and it was clear my interest was at heart every step of the way, even a difficult last minute change in shipping was facilitated without fail. All parts were perfect and i can honestly say i have no regrets! Excellent service from and amazing team! Rene Rochford
Read MORE COMMENTS »      Write Your Own Testimonial »