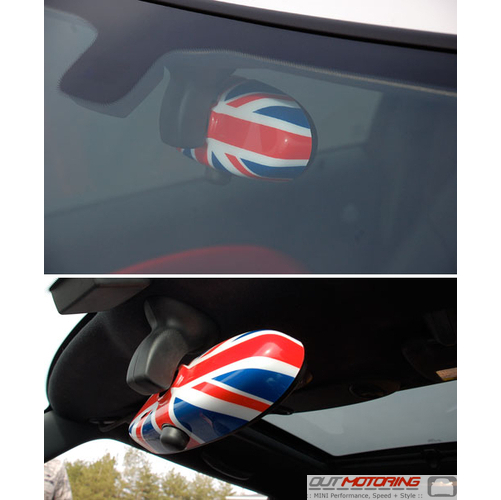 I ordered The chrome tail light frames for my clubman and got them in 3days, they are something the factory should have put on.
They look and fit great .
Also every mini should have a “light in sight”
No more twisted neck looking for the stop lights pete Pete munoz
I have now one of the best Mini Cooper JCW in Switzerland, thank you Outmotoring:) Bruno
So far not impressed with communication of order status.