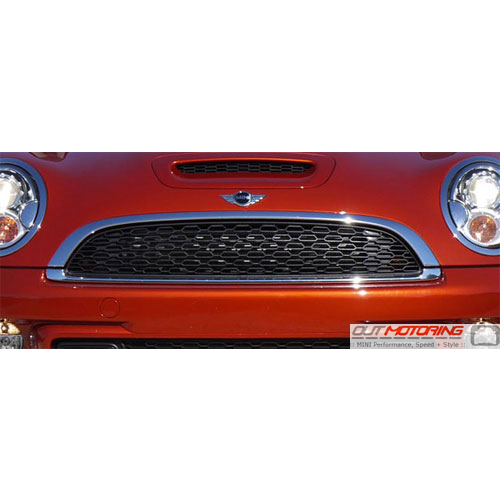 I am extremely addicted to this store and have it saved on my favorites page on my browser. I've ordered many things here - I'll shop around and place my order and the following day I am back buying more stuff - it's better than shopping for shoes! This store has great customer service and fast delivery! I love making my Mini - PRETTY!! Thank you Out Motoring!! Geri Cruz-Smith
Loved the trunk handle for my 2006 Mini Cooper S! Daniel