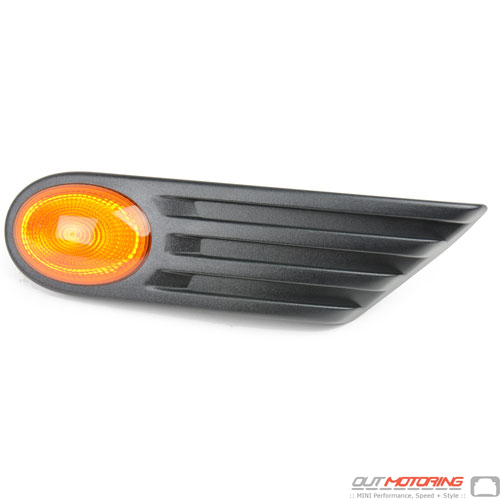 Thank you.I use this on my 98 BMW 740iL (with a bad paint job). This product works.Now I can clean it Michael Green
Just received my most recent order from you guys and couldn't be happier. Not just with the trim pieces I ordered, but with the customer service and speed at which my products arrived.

Edward Lewis
Madeira Beach, FL Edward Lewis
I just received my (latest) order from you guys, Blackline taillights for my R56. As always, the quality of the product was equal to OEM and the fitment was perfect. The DIY installation was quick and painless.
I just wanted to thank you for consistently offering high quality aftermarket parts and goodies for our cars.
I appreciate the repeat customer discount, and since mods never really end, you'll be hearing from me again, I'm sure. John Alfenito
Read MORE COMMENTS »      Write Your Own Testimonial »