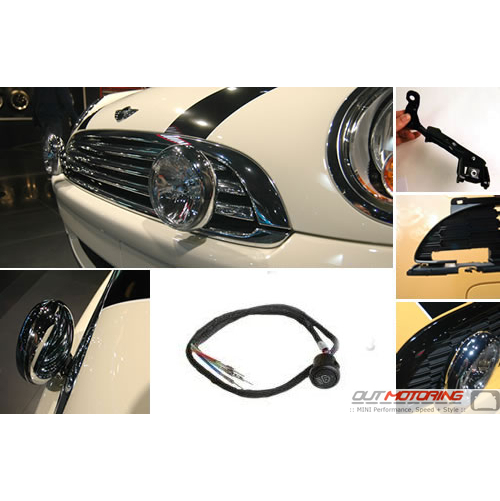 I just want to thank you for the unexpected surprise. Not only did you correct my order, but I RECEIVED A PERSONAL NOTE!!!!
Who does that these days??????
I will recommend your company to everyone I know!!!!
Thank you so much!!!!
Terry Terry Reuter
Ordered oil change kit for my Mini Cooper. One of the oil containers had leaked throughout the box, soaking everything else, and through the bottom of the box. Made a oily mess. You need to check the caps to make sure they are tight before shipping. Ernest Anderson
Excellent service and a wealth of knowledge Peter Britsas
Read MORE COMMENTS »      Write Your Own Testimonial »