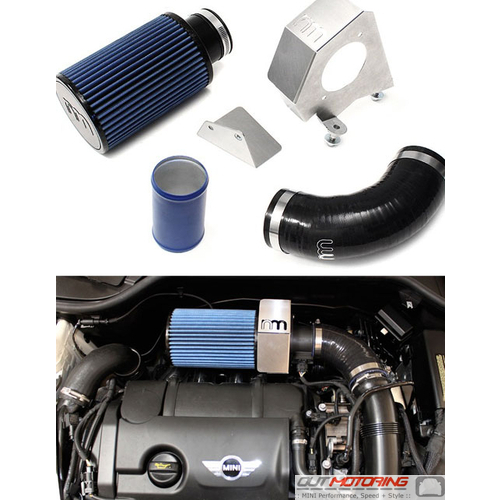 I just ordered the SIZE MATTERS badge. Actually I don't have a Mini but is for my Dodge Ram 1500 pick up. It's big. John Porcellana
Surfboard rack is good thing, that makes surfboard safe. And the free shipment is good initiative. VitaSpontak
I have 2009 JCW (R56) and have done a lot of work on it...and unfortunately it needs a lot of work as a cost for the fun.