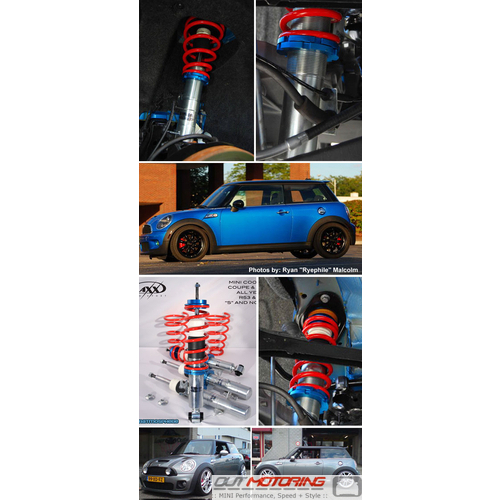 I left a comment on my last order hinting at throwing in a license plate frame for me. I didnt know whether to expect one or not but you guys came through! I appreciate that, thank you. Bryant Wolfe
I bought Denso Iridium Colder spark plugs recently and found out that they are a horrible product to use. Wish that Outmotoring would allow customer reviews on products, that way we the consumer wouldn't have to worry able destroying our vehicles by adding sh!# parts. Why even sell this brand of spark plug if they have a bad reputation of popping out and destroying the threading! scott
I purchased a trunk latch and back door logo. The website gave me confidence I had purchased the correct parts. The delivery was super fast, and the parts fit perfectly - the replacement was done in less than an hour (mostly cleaning the old adhesive). Excellent service, high marks! Richard
Read MORE COMMENTS »      Write Your Own Testimonial »