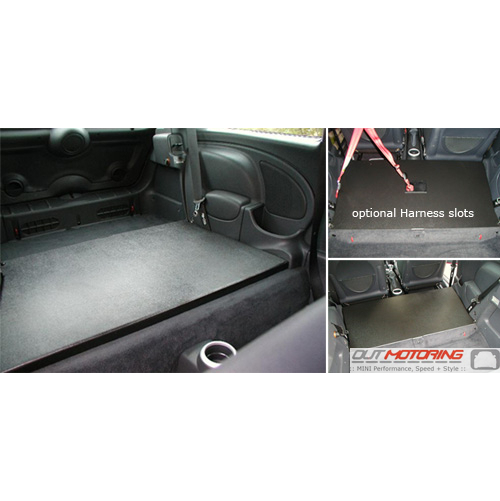 Order #110769
I was a little disappointed after speaking with Aaron today about my order. I placed an order for two items and was sent an email with a tracking number. Got one of the items today as tracking number stated. There was a note in the package that the other item was being shipped from another warehouse. There was no mention of this when I received the email with the tracking number. Then when I contacted Outmotoring about this. Aaron told me he would try and get me a tracking number for the other item.Then could not verify when the item would ship. Would have been nice to know that it would be shipping from some where else in the original email. Justin Montoya
I would recommend anybody to purchase anything from his company everything I have received has been great and timely performance wise perfect Gary Radowick
Great experience with Out Motoring. Great products, fast shipping and excellent customer service. Aaron has answered all of my questions and leveraged his experience and product knowledge to help me. Thanks! Luis De Jesus
Read MORE COMMENTS »      Write Your Own Testimonial »