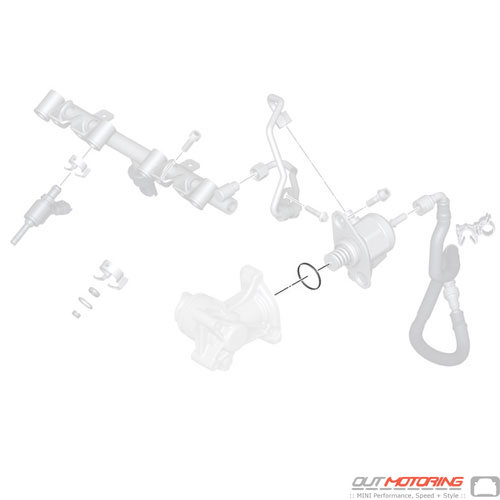 Ordered for the first time. My order arrived quickly and packaged with care. The headlight rings were easy to install and so were the tail light trim. Amazing product. Ordering again for sure. Thank you out motoring! JC
I left a comment on my last order hinting at throwing in a license plate frame for me. I didnt know whether to expect one or not but you guys came through! I appreciate that, thank you. Bryant Wolfe
In this "internet age" we find ourselves searching for the best price we can find. All the while not thinking about the "value" of customer service. Is an extra dollar or two in your pocket worth bad service? The answer is no!