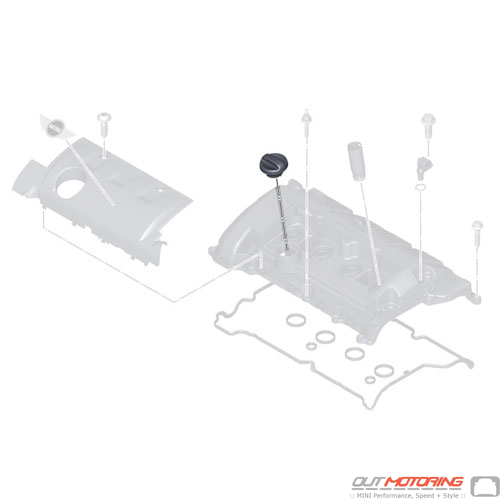 I just received my (latest) order from you guys, Blackline taillights for my R56. As always, the quality of the product was equal to OEM and the fitment was perfect. The DIY installation was quick and painless.
I just wanted to thank you for consistently offering high quality aftermarket parts and goodies for our cars.
I appreciate the repeat customer discount, and since mods never really end, you'll be hearing from me again, I'm sure. John Alfenito
you guys are the best. I'm an ownner of a new/used mini and every part I have needed you have fouind for me or it is already on web site with full discription. Your help has been invaluable to me. Thanks Jeff Hull
The owner is nice, prices are in line with others or better. My complaints are twofold. First not a blasted thing comes with any installation instructions. The Eventuri intake had excellent ones you could download, the rest had nothing. I guess you are supposed to know how to install before you buy.
Second, I have left a lot of reviews on products (most of them very favorable) and yet they don't show up under the product listing. I rely heavily on customer reviews as I have found they are generally the best gauge of the product. It has aggravated me beyond speaking that I spend the time writing a detailed review, only to never have it post. When I go to the item, it will say "no reviews for this product" and then underneath it "you have written a review for this product". Seriously? Karen Casey
Read MORE COMMENTS »      Write Your Own Testimonial »