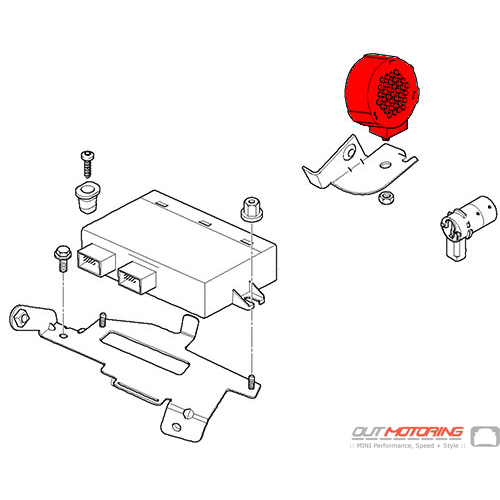 Exceptional customer service, Out Motoring does business the way it SHOULD be done, they will do what it takes to take care of the most important person in a business....the customer Travannon Wiley
ok this one of the best places to buy items for minis .. the Quality of the product is ecxelent and the packing is great well take care..
im very satisfy of the customer service they go the extra mile to help you...
ALSO GREAT DISCOUNTS...

thanks guys ;)
GREAT SERVICE... Nestor Rodriguez
Aaron is the Head Motorer and the man with all the information you need to be successful, whether it be something simple or in-depth.  We own a 2002 Mini Cooper Hatchback and a 2014 Countryman-S.  Aaron\\\'s extensive knowledge, combined with the extensive part selection available through Outmotoring, offer everything we need to keep our vehicles running smoothly!  THANKS to Aaron and all of the fine folks at outmotoring.com.  Best regards, Tom