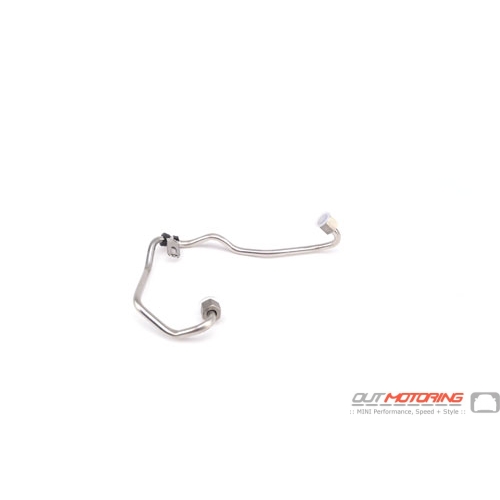 Dave
Chili Red Owner #552 David Rigg
ok this one of the best places to buy items for minis .. the Quality of the product is ecxelent and the packing is great well take care..
im very satisfy of the customer service they go the extra mile to help you...
ALSO GREAT DISCOUNTS...

Thanks!
Clunie
Read MORE COMMENTS »      Write Your Own Testimonial »