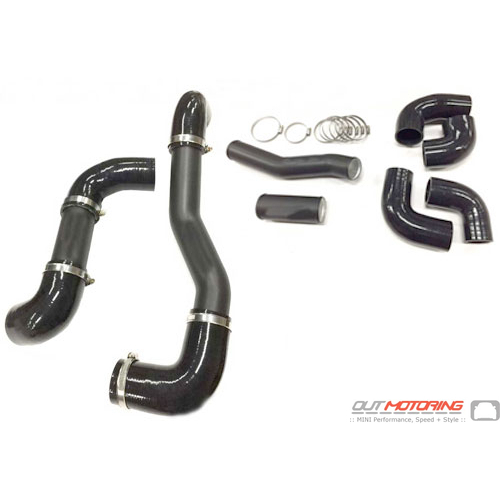 I got the lights. Thank you so much. You guys have restored the faith in
humanity to me by sending me the lights because it was so many months
after and it could have been argued that I should have checked the box
sooner and not after 7 months. I am really floored by your customer
service! You guys are awesome!

-Partha Partha
I recently made several purchases with OutMotoring. The team was a huge help with not only the selection of products but following through on delivery and overall satisfaction on product. I've worked with several other retailers in the past, I have to say my experience with OutMotoring was hands down the best I've had in a long time. Jose Martinez
There really isn't a better place to buy mini accessories than Out Motoring! They have always been extremely helpful and always send high quality products. I will never buy parts for my mini from anyone else. Sam McKinney
Read MORE COMMENTS »      Write Your Own Testimonial »