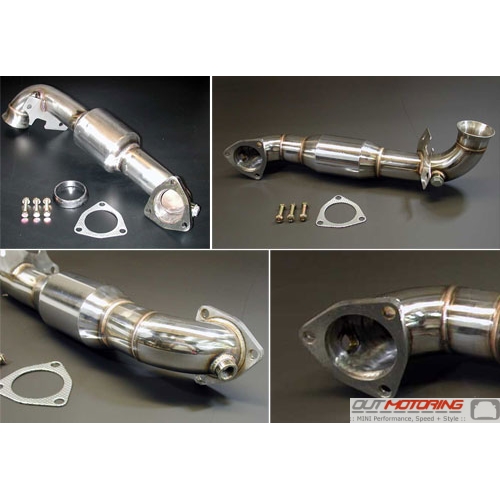 I have just received my sunshades for my Mini Cooper, I am over the moon they fit like a glove which is perfect for protecting us from the Australian sun. Many thanks a great purchase will definitely be buying more goodies for my car. Michelle
I had a bit of disappointment today when my new hitch arrived - it was not the correct model for my car.
In retrospect, I looked back at the ordering page and found that it was my mistake but I could see why. I searched for a hitch for a Mini-S R53 and it took me to a 1001 which is for a non-S R50. The model numbers for the hitches and the cars they match up with were at the very bottom of the page, which I didn't see when ordering. It would have been very helpful if the drop-down menu had not just the hitch model number (1003) but the car model as well (R50, R53...) to help avoid this confusion.
It cost me return shipping and another week or more of wait. Not fun. Douglas Thompson
Loved the trunk handle for my 2006 Mini Cooper S! Daniel
Read MORE COMMENTS »      Write Your Own Testimonial »