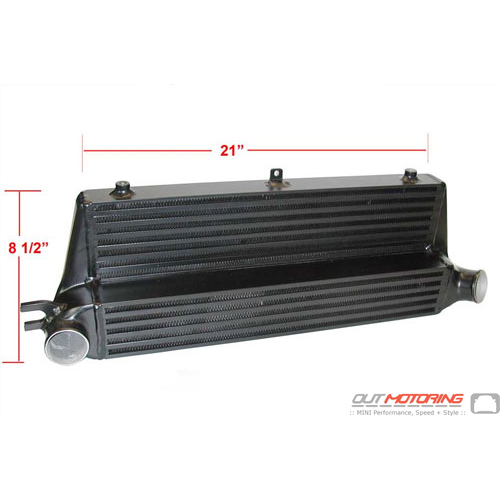 I recently ordered some blackout rings for the tail lights on my F54 Clubman. Aaron and his team provided great service and support when I had an issue - organising a new set sent directly from the distributor to me in Australia. I have ordered from OutMotoring quite a few times over the years and this is the first quality issue I have ever experienced - having said that, with great customer service I have no hesitation in using them again.

Thanks Carl Iacono
One of the best providers for Mini needs. I easily found the replacement headlight trim and 3rd brake lite and shipping was fast. The light was damaged and they quickly sent a replacement.

Thank you for the great customer service! Carey Jung